Sometimes large companies get too impersonal and focused on the bottom line. When this happens, they may make questionable decisions in the name of profit. They often forget the importance of individual people for the sake of a larger picture. That seems to be the case in this instance. In this video, you will learn how Walmart lost over two million dollars

Walmart made a habit of attempting to collect money from suspect shoplifters. The issue with this is that many people would pay the requested fee rather than deal with going to court.

This puts potentially incent people at risk. One such woman decided to get an attorney and sue Walmart for the damage. This proved to be a wise move because the court ruled in her favor. Walmart was forced to pay over two million dollars to the lady for all the trouble they caused. This large sum should make an example of Walmart and discourage other stores from following similarly predatory practices. If you have been wronged by a store, please don’t hesitate to seek help. A trusted attorney would be happy to represent you and get you the money that you deserve. 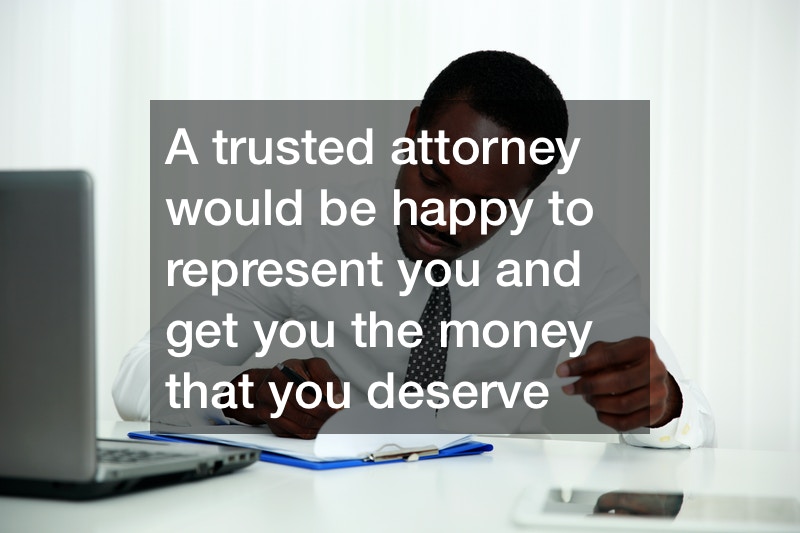