Whether personal, surety, or cash, obtaining bail bonds is one method of securing your release after being granted bail. After being released on bail, you must appear in court for all scheduled hearings. According to Tony Lawyer ATX in a YouTube video titled “Bail Bonds Forfeiture: Missing Your Court Date,” you risk forfeiting your bail bond if you fail to appear in court for your case.

The state is entitled to bail, whether cash or surety. However, when you are arrested, you have the right to retain counsel.

One of the advantages of hiring an attorney is that they can attend multiple court sessions on your behalf before you are required to appear in person. However, if you are released on a personal bond, you must appear in court to ensure that your bond is not revoked.

Failure to appear in court will land you in trouble and result in the issuance of an arrest warrant. If your bond is forfeited, you may also face a civil suit. Court appearances should be prioritized on your properties, as failure to do so has consequences. 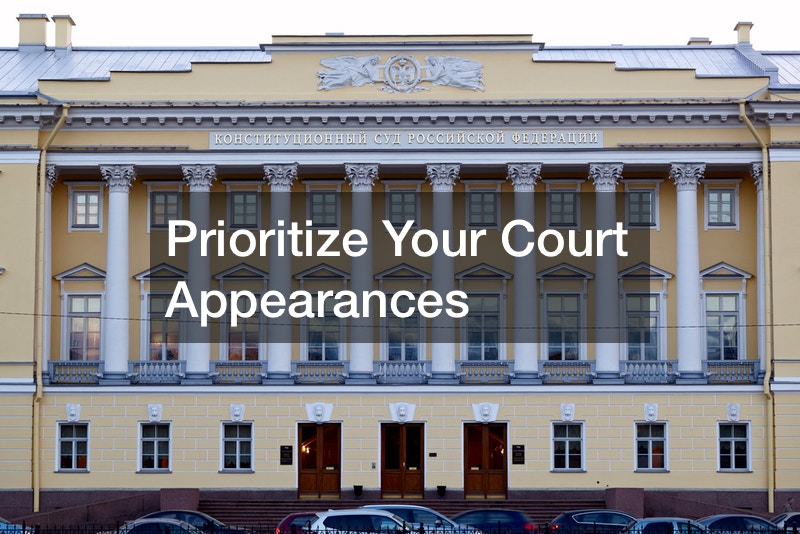