Do You Know How Bail Bond Works

In this instructional video, Bail Bidder explains how bail works. With Bob and Tom as an example, you can have a general idea and understand what bail bond is and how it works.

If you’re not familiar with bail, it’s a sum of money that a defendant needs to pay to get released from jail until summoned for the court hearing and sentencing. It’s analogous to the court holding a check as assurance that the defendant will appear in court for the hearing.

But if the individual can’t afford or pay the amount set as bail, there will be no release from jail and stay there until the scheduled court date.

You have the option to pay the full bail amount if you have the funds for it. Whether or not you are found guilty in the case, you will still receive your money back if you paid the bail directly to the court.

However, in most cases, people get help from a bail bond company to assist them in posting bail for the defendant. The bond will cost you a small percentage of the total bail amount, but you will not be able to refund it. Plus, if the defendant fails to appear at the scheduled court date or breaks the terms of the release, the amount paid may be forfeited.

Watch the video to find out more about how bail actually works. 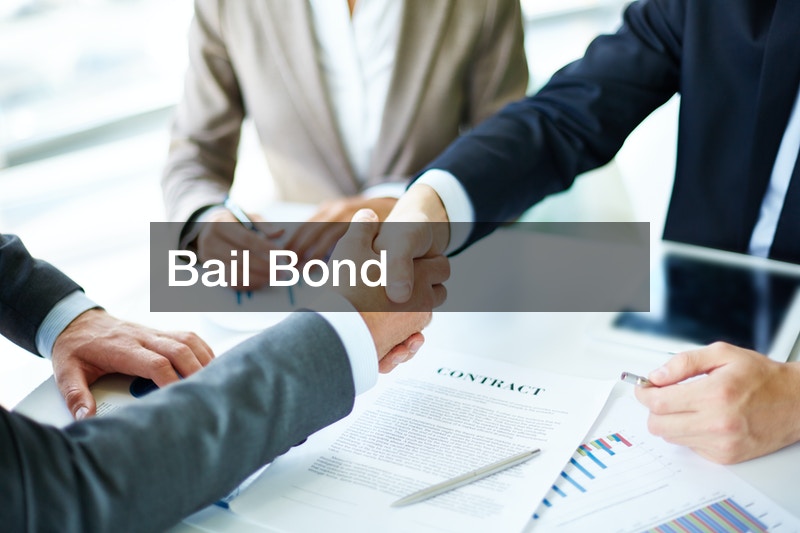